Meet The Team Who "Makes It Happen" 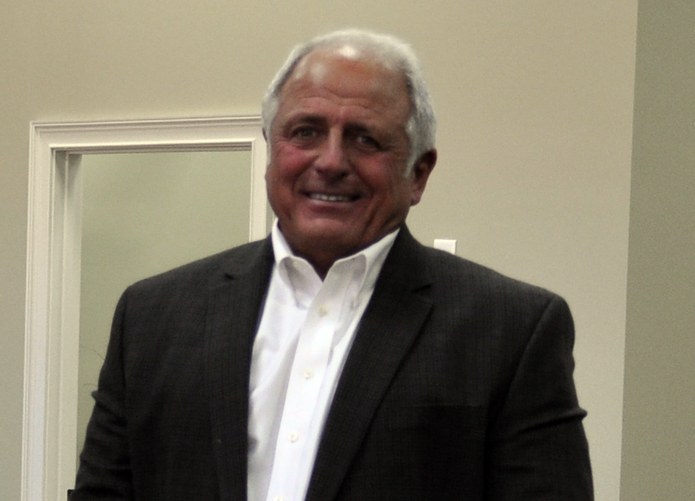 A strong exterior and a gentle heart, Rick Davenport is the shepherd of our flock. He cares deeply for his team and clients, and he believes they can reach great heights. His focus is painting the vision and empowering his team to succeed personally and professionally. 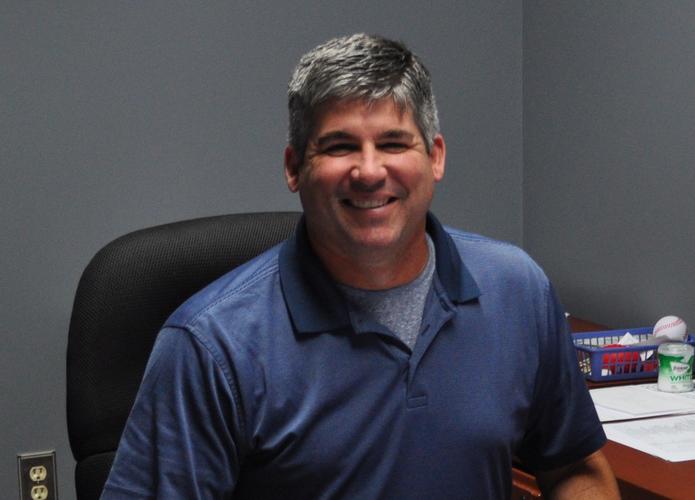 A former baseball player and Georgia Tech alumni with over 20 years of management experience, Scott is focused on doing what it takes to make Roofing Atlanta, and the experience of working with the company, the best it can be. 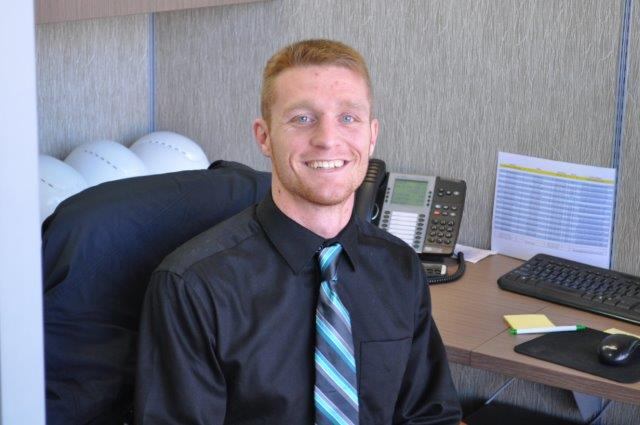 Devin is an estimator and commercial roof tech for Roofing Atlanta. He joined the team in 2016 and was enticed by the customer oriented environment. The company shares Devin's commitment to quality and growth making it a perfect partnership.

With several years of adverse sales experience, Devin enjoys guiding customers towards choosing the best option that meets their needs. His willingness and focus empower him to go above and beyond for the customer. He also believes his job only starts with the sale, and you can expect to work alongside Devin until your project is completed, ensuring a grounded and long-term relationship. 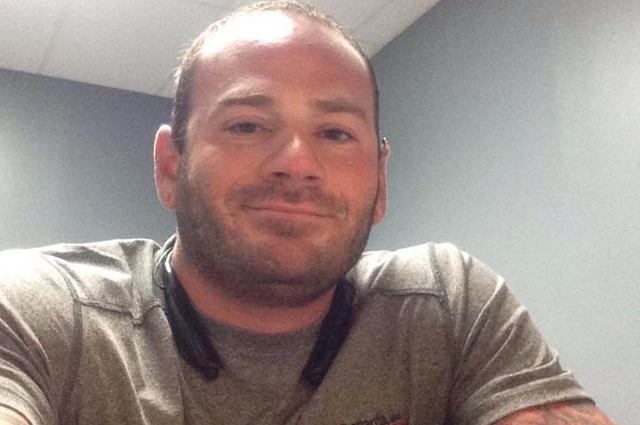 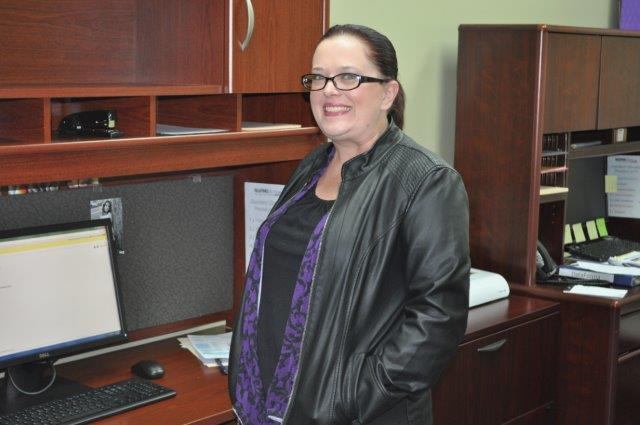 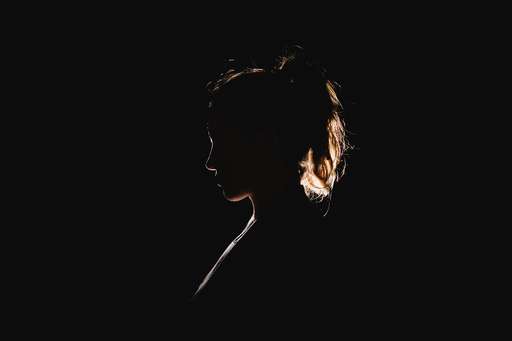 So, you're thinking about joining the team at Roofing Atlanta?

Before you do, let me pull back the curtain and give you a glimpse as to what it's truly like working on this team.

Roofing Atlanta is a rough and tumble group of people who are passionate about their work, clients and each other. Excellence and accountability are two words that set the standard for this team, and they won't settle for anything less.

It was almost ten years ago when I first met Rick Davenport, the CEO and founder of Roofing Atlanta. By this time Rick had already been at this commercial roofing business for 30 years. We both housed our family's horses at a nearby farm and after meeting near the stables, one conversation led to the next and before we realized it we were working together constructing a new website for the company.

Years later and we've now come full circle as he contracted me to help him build another new website. Both he and the company have grown and he wants an online presence that accurately reflects who they are today. This new project has been unique because I've spent most of my time on the project working at the Roofing Atlanta offices. In turn, It's given me the opportunity to go undercover and experience what the heart of the company is truly like.

At the core of the company is their CEO and my friend Rick Davenport. He appears to be a tough dude, but he really cares about and is deeply grateful to his team. He knows they could not be as successful as they have been without their hard work and perseverance through the expected, but difficult storms every business faces. The company has had its share of ups and downs but the success they are now experiencing is admittedly not by Rick's effort but by the grace of God.

That spirit of gratitude goes deeper. The men, led by resident chaplain Genaro Serrano, meet every Friday to talk about life, study the Bible and lift each other up towards a higher standard. We all face difficult struggles in life, but this a team of men and women who are open about their struggles, admitting they are not perfect but striving to become better. When you become part of the team, there is a sense of family, friendship, and stewardship that goes beyond what most companies experience.

Not all serious, they definitely have their good amount of fun. Simply head into the kitchen to see what I mean. You'll notice on the fridge some laughable pictures of Scott Erwin's baseball card from his stint as an athlete as well as an old photo of the smooth talking and charming personality of the office, Bruce King.

They love to teach, and it's the core of who they are. In fact, this was part of the reason on why Brandon Mouzakis was hired. This caring and thoughtful guy worked for a nearby car dealer where Rick bought his truck. Impressed with him and how much he educated Rick about his purchase left a positive impression, especially since the truck ended up saving Rick's life in a highway accident. Shortly after, Brandon was working for Roofing Atlanta helping to teach potential customers how Roofing Atlanta could resolve their roofing problems and increase their building's value.

Sheer will is another way to describe this team which stems from an internal saying, "We'll Make It Happen". Whatever problem a client has, they're quick to respond. When clients have obstacles, this team simply overcomes them. They are a group of people who persevere, who challenge each other, and who dig deep to succeed.

If this is the type of team you'd like to be a part of, I'd expect they'd love to talk with you.  Send them a note with where you think you could add value to the company, and they'll reach out to talk further.